Most of the people have not dealt with the situation of seeking bail for a family member or friend out of jail. That explains why they have a lot of questions for the bondsman. This is quite understandable – your emotions are running high, and your panic is setting in. In this post, you will learn about some of the common questions asked by people who are seeking bail. Knowing their answers in advance can help you if you get yourself in the same situation.

Can I Get My Money Back? 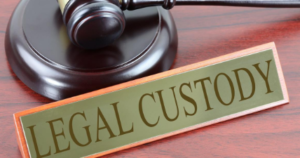 When you seek the services of a bail bondsman, the fee that is paid will not be returned. It does not matter the outcome of the case. Moreover, it is not applied to court fees. That is the main difference between paying bail with and without a bondsman. The good thing about working with a bail bondsman is that you can acquire the bail for much less. Usually, the feel is about 10% of the bail amount.

Can I Finance the Bail?

The truth is that bails can be quite pricey. That explains why there are several companies that are providing other payment plan options. It is vital to consider that each case and circumstance is different and unique. If you cannot pay the fee without a plan, you need to let your bail bondsman know of the same before the paperwork is signed. If the bail bondsman does not provide payment plans, the factors that determine your monthly payments will be the bail amount that is set by the court.

Is it Possible to Change the Bail Amount?

Yes, your bail amount can be changed. However, there must be a legitimate reason for that to happen. Usually, the bail is set by a bond schedule, but the judge can also consider other factors like how violent or serious the crime is if you have a job, your history with the community, and your probability of skipping court hearing.

Even though the amount has been set with the above factors considered, the bail amount can still be changed by the judge. That can happen when there is a change in circumstances like discovering that the crime is more serious than it was previously thought. You should note that for a judge to change or raise the bail, there ought to be a legitimate reason, and it must be stated on the record. 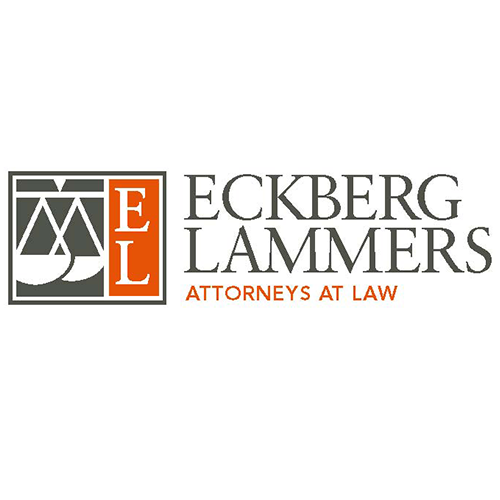 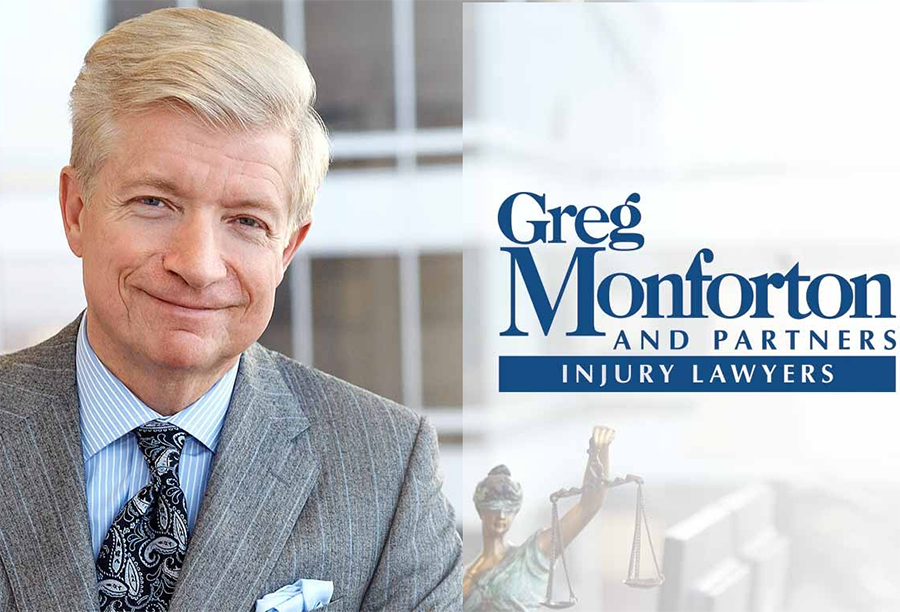 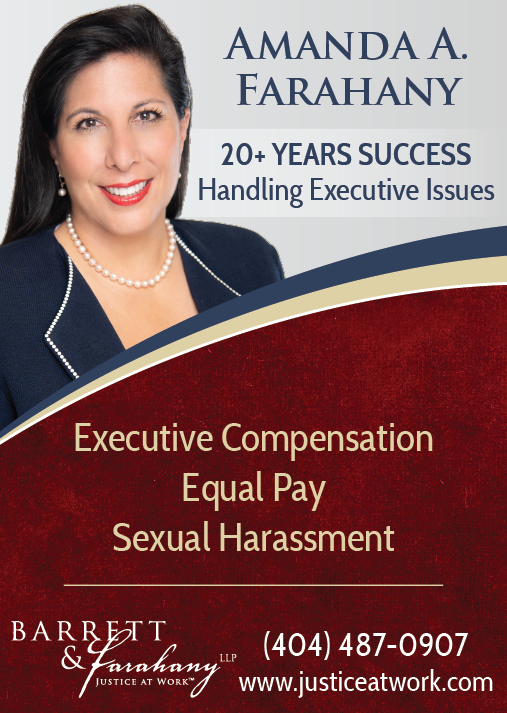